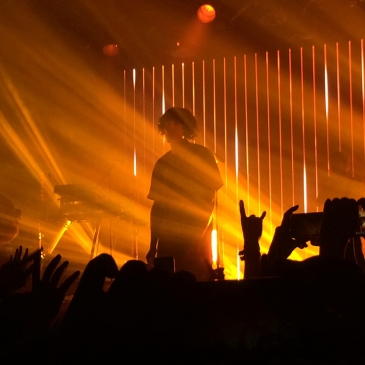 This year many of my favourite bands went on tour, so I had the pleasure to go to another concert in April – Bring Me The Horizon, a British alternative metal and rock band from Sheffield which was formed in 2004. The current members of the band are vocalist Oliver Sykes, drummer Matt Nicholls, guitarist … END_OF_DOCUMENT_TOKEN_TO_BE_REPLACED