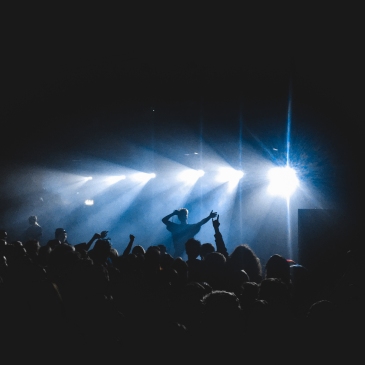 Acres finish their first UK and Europe solo tour with a sold-out show in London! The British emotive post-hardcore band Acres just released their long-awaited debut album ‘Lonely World’ (2019, via A Wolf At Your Door Records) and hit the road for their first headlining tour through Europe and the UK. The quartet comprising vocalist … END_OF_DOCUMENT_TOKEN_TO_BE_REPLACED 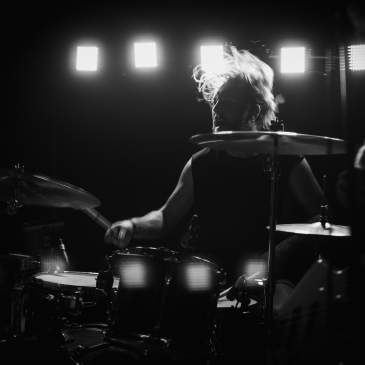 Farewell, Casey! ‘It’s time for us to bury our love.’ – The talented guys in Casey have decided to call it an end and headed out on the road one last time for their final tour. In December 2018, the Welsh emotive post-hardcore outlet, comprising vocalist Tom Weaver, both guitarists Toby Evans and Liam Torrance, … END_OF_DOCUMENT_TOKEN_TO_BE_REPLACED 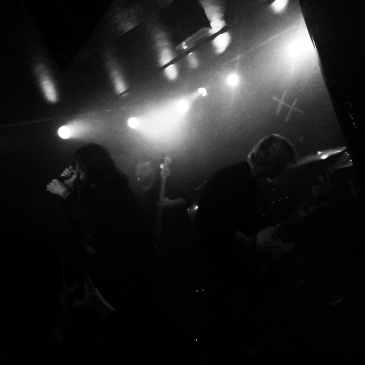 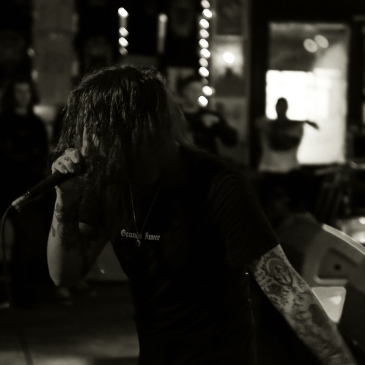 Selfworth opening the stage at the Silent Planet gig at The New Cross Inn.   Having been around for only a few months, the London based emotive hardcore outlet Selfworth just released their debut single ‘Sleep In Colour’ (2018, self-released) in June followed by their debut show at The Old Blue Last supporting Parting Gift … END_OF_DOCUMENT_TOKEN_TO_BE_REPLACED